A healthy state of mind is just as important as a healthy body. Though there was once a time when mental health was not given much emphasis, there has since been a recent shift into making mental and emotional well-being more of a priority. As more research is done on this topic, scientists are discovering that the cannabinoids found in medical cannabis (also known as medical marijuana) have a generally positive impact on overall mental health. In this article, we will take a closer look at the cannabinoids THC and CBD and how they can play a vital role in helping people achieve emotional balance and peace of mind.

The body’s endocannabinoid system (ECS) is made up of a web of receptors located in the central and peripheral nervous systems. Scientists have discovered that patients suffering from symptoms of depression and anxiety generally have a deficiency in their levels of a specific neurotransmitter known as anandamide. Anandamide is a type of cannabinoid which is responsible for regulating feelings of joy and well-being. When the receptor sites found in the endocannabinoid system are activated, these receptors (particularly receptor CB-1) work to suppress feelings of anxiety and begin to properly store memory. The current theory is that symptoms of depression and anxiety can be caused by a deficiency in the endocannabinoid system and by replenishing the deficiency with cannabinoids, patients can find relief from symptoms associated with anxiety, depression, and even PTSD.

Today, the rate of people experiencing depression and anxiety or anxiety disorders is high and seems to be continually rising. Reasons for this can be stressful workloads, health concerns, financial problems, and difficulties with interpersonal relationships. These and similar stressors often merge together to create medical problems that can include headaches, sleep difficulties, and even sexual dysfunctions. A 2016 study suggested that cannabis not only helps treat symptoms associated with depression and anxiety but also helps cognitive functioning. Additionally, the cannabinoids found in medical cannabis can help by increasing endorphins and regulating the body’s own endocannabinoid system. In doing so, the body and mind can, with regular use, begin to return to a state of homeostasis and obtain better sleep and general sense of well-being.

Though perhaps you may have heard stories of cannabis exacerbating the symptoms of anxiety or even causing panic attacks, medical research is showing that this is not the case when the correct strain, dosage, and method of ingesting medical cannabis is used. For example, strains of cannabis high in the chemical compound CBD from the Indica variety are more tranquil and sedating in contrast to strains from the sativa plant which can be more stimulating and increase feelings of anxiety and panic. Scientists have recently discovered that this is because the chemical CBD binds directly to the 5HT1A serotonin receptor. The 5HT1A receptor, when properly activated, produces anxiolytic and antiemetic properties which lead to a reduction in the symptoms commonly experienced by those with anxiety and anxiety disorders.

For patients suffering with mental health problems, falling asleep and staying asleep can often be difficult if not at times impossible. The good news is that the chemical compound THC has been shown in studies to help patients to fall asleep more quickly and improve the general quality of sleep. The compound CBD is also known to play an important part in restoring the natural circadian rhythm of the body. As with anxiety and depression, the strain of cannabis being used will play a large part in how the sleep of each person will be affected. Indica strains are again recommended as they are more sedating and can help patients to unwind and receive a full and restorative night’s sleep.

Nightmares can also be an unpleasant source of stress and anxiety and are a common symptom for those suffering from PTSD, for example. Fortunately, more and more studies are showing that medical cannabis is effective at regulating the REM stage of the sleep cycle which is the stage where most nightmares occur. A study published in the CNS Neuroscience & Therapeutics journal found that cannabinoids were effective in managing treatment-resistant nightmares in those with PTSD. Further, another study in Israel also found that the cannabinoid THC used twice a day was successful in reducing nightmares in patients. It does appear that when treating nightmares with medical cannabis, THC and CBD both play an important role; THC stops the bad dreams by reducing their frequency and CBD helps to regulate mood and restore general homeostasis.

When it comes to treating mental illness, the conventional approach often involves the use of prescription medications. The most widely prescribed is a type of medication known as a serotonin reuptake inhibitor or SSRl. These SSRIs are prescribed with the assumption that they will help to increase the levels of serotonin which may be lacking in the patient’s brain. There is, however, an ongoing debate in the medical community as to whether or not SSRIs are more effective than a placebo. Perhaps more troubling than it’s disputed efficiency is the fact that SSRIs and other commonly prescribed medications often contain an astonishing amount of negative side effects. The side effects listed for meditations prescribed for PTSD, for example, include nausea, drowsiness, sexual dysfunction, loss of appetite, dizziness, chest pain, breathing difficulty, constipation, and interestingly insomnia. Benzodiazepines (Xanax), which are often prescribed for symptoms of anxiety, can be quite dangerous and have a high rate of abuse and addiction as well. 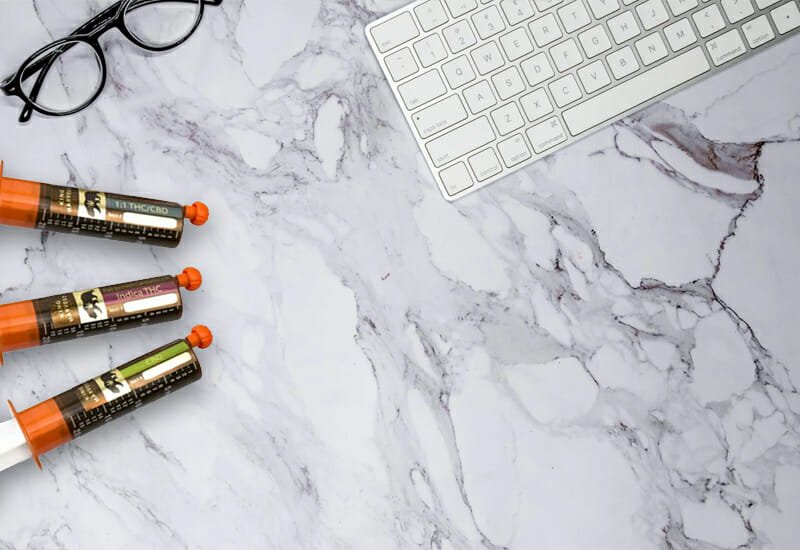 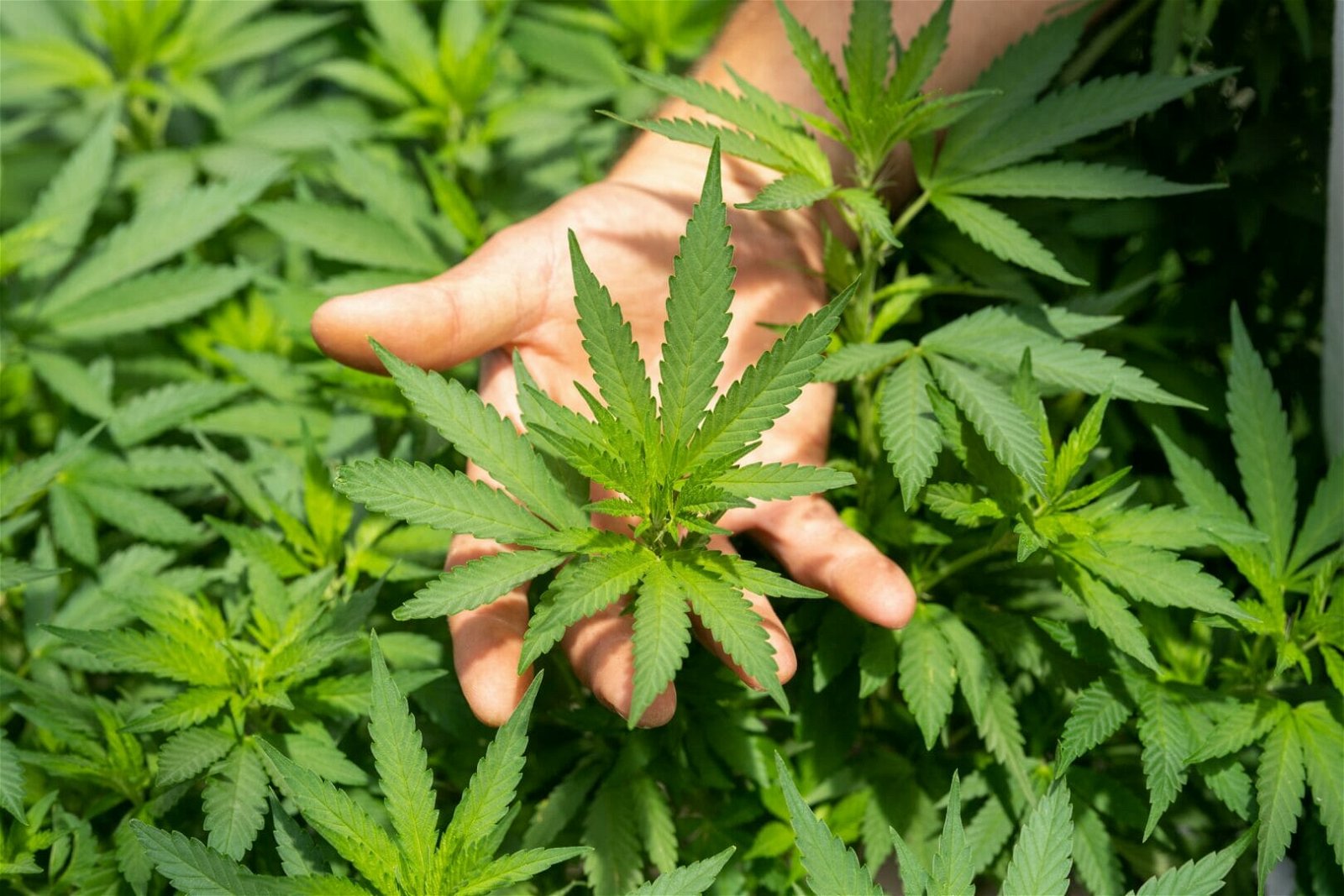 FECO (Full Extract Cannabis Oil) and RSO (Rick Simpson Oil) are highly concentrated forms of cannabis which utilize the entire plant and all of... 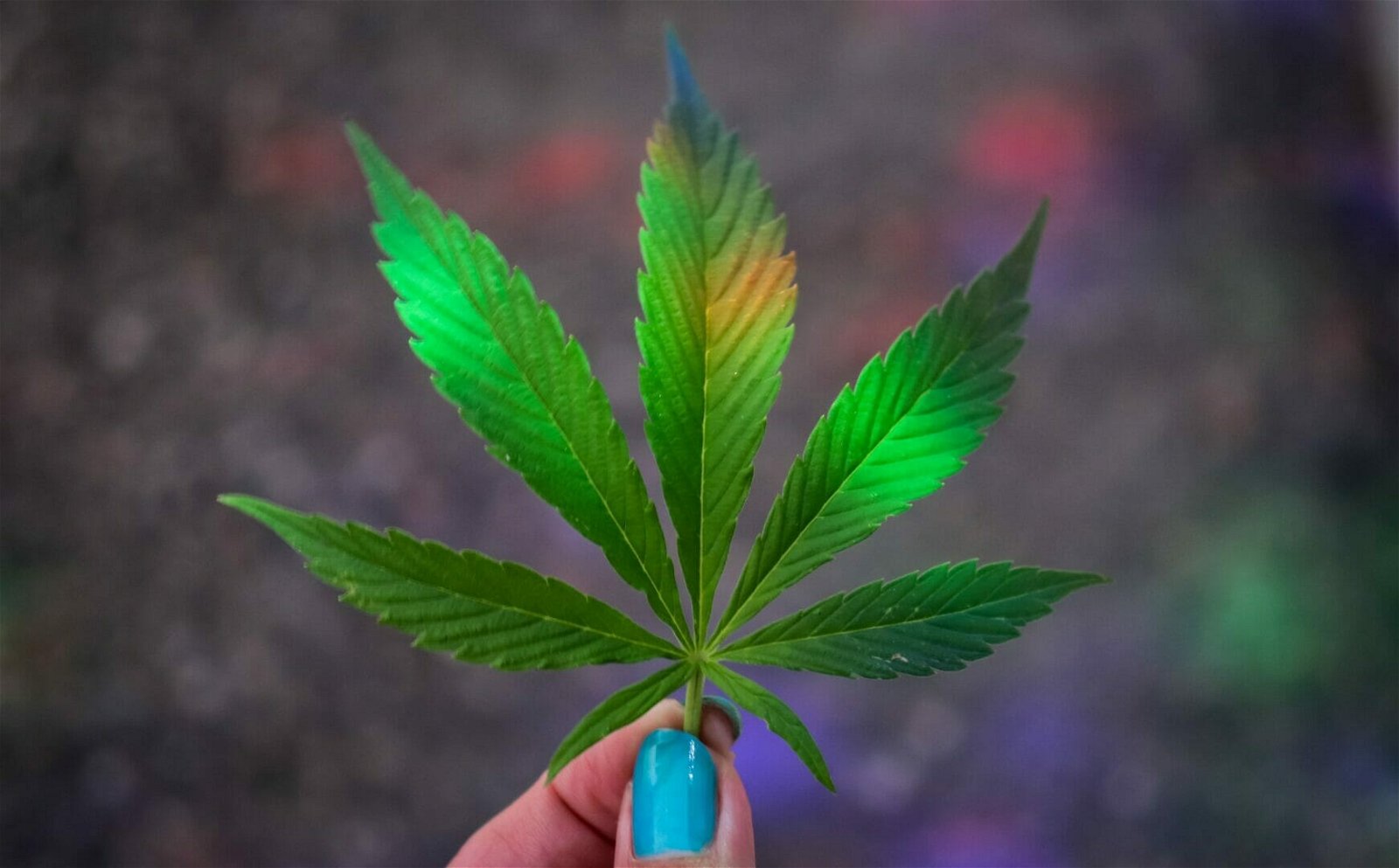 Had a bad experience with CBD? That’s because CBD from hemp is a scam!

3 Important Differences Between CBD from Hemp and Cannabis CBD We don’t usually like to be the bearers of bad news, but if you...